There have been innumerable movies based on the jailbreaks of notorious criminals. Some of them were inspired by real stories like " Catch Me if You Can'. Nonetheless, a book that features the most dangerous, notorious, and unbelievable jailbreaks in real life is the first of its kind or so I think. The most notorious jailbreakers is one such wonder. 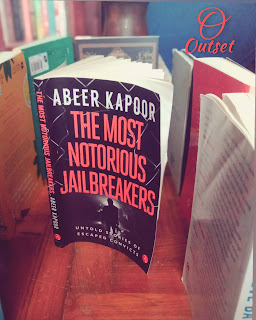 The reference to Catch Me if You Can is relevant that the real-life person of the movie is depicted in the book. Read the book for the thrilling tale of the criminal mastermind. There is Sher Singh Rana, who killed Phulen Devi, he walked out of prison dressed up as a police officer. How he deftly bribed and blackmailed police officers into being a party to his escape is stranger than any fictional stories. There are 16 such real-life incidents that are unbelievably strange and uncharacteristically real.

The acts of the 16 criminals are roguish and wretched yet seemingly heroic. The narrative contributes largely to the projection of their acts as intrepidity. The fact that despite the lack of technology those days, these criminals managed to create a burlesque show of the police and the judiciary. The anecdotes narrated in the book should be comprehended in a non-partisan psyche and read as a mere history lesson.
A disclaimer pertaining to the same is imperative and could have been added.

The instances of each convict, with the background story of their lives calls for a thrilling web series and we could expect to see the same anytime soon. The real stories have the matter to keep the viewers/readers at the edge of the seat. At the same time, it is daunting to think that prisonbreak has been done in a jiffy, and had these felons indulged in larger-scale destructions, the whole country could have remained as debris.

The book targets a group of readers who love thrillers, as well as real-life tales but need to be read with an open mind and not been influenced by the same. 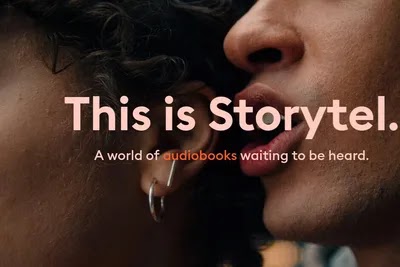