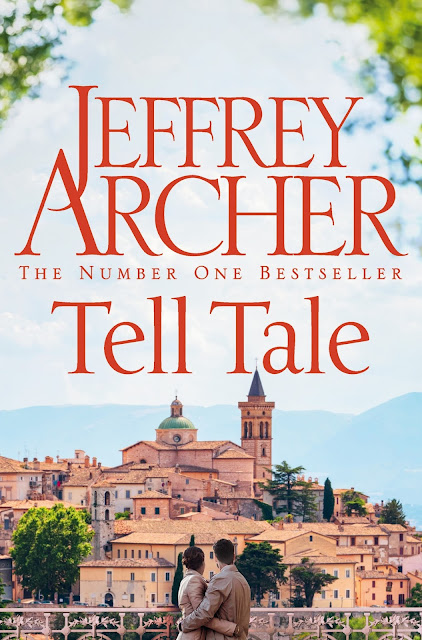 Nearly a decade after his last volume of short stories was published, Jeffrey Archer returns with his eagerly awaited collection of short stories, Tell Tale, giving us a fascinating, exciting and sometimes poignant insight into the people he has met, the stories he has come across and the countries he has visited during the past ten years.

Find out what happens to the hapless young detective from Naples who travels to an Italian hillside town to find out ‘Who Killed the Mayor?’ and the pretentious schoolboy in ‘The Road to Damascus’, whose discovery of the origins of his father’s wealth changes his life in the most profound way.

Revel in the stories of the woman who dares to challenge the men at her Ivy League university during the 1930s in ‘A Gentleman and a Scholar’, and another young woman who thumbs a lift and gets more than she bargained for in ‘A Wasted Hour’.

These wonderfully engaging and always refreshingly original tales prove not only why Archer has been compared to Dahl and Maugham, but why he was described by The Times as ‘probably the greatest storyteller of our age’.
‘If there was a Nobel prize for storytelling, Archer would win’ Daily Telegraph
‘The short story has always been Jeffrey Archer’s strong suit and here he grips you quickly, puts you on the scent of a mystery, and moves you towards a charming moment of revelation’ The Scotsman
‘Stylish, witty and constantly entertaining . . . Jeffrey Archer has a natural aptitude for short stories’ The Times

Jeffrey Archer, whose novels and short stories includeKane and Abel, A Prisoner of Birth and Cat O' Nine Tales, has topped the bestseller lists around the world, with sales of over 275 million copies.
He is the only author ever to have been a number one bestseller in fiction (nineteen times), short stories (four times) and non-fiction (The Prison Diaries).
The author is married to Dame Mary Archer, and they have two sons, William and James, two grandsons and a granddaughter, and divide their time between homes in London, Cambridge and Mallorca. 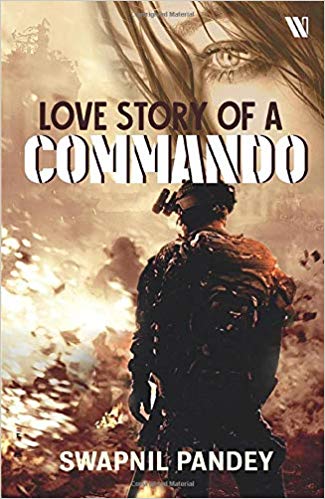 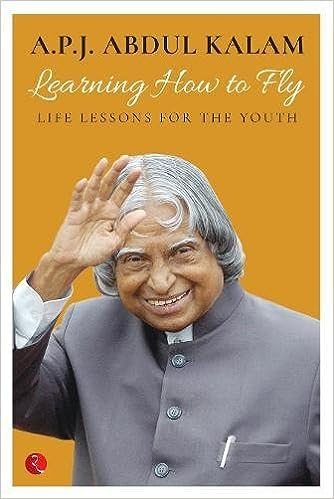 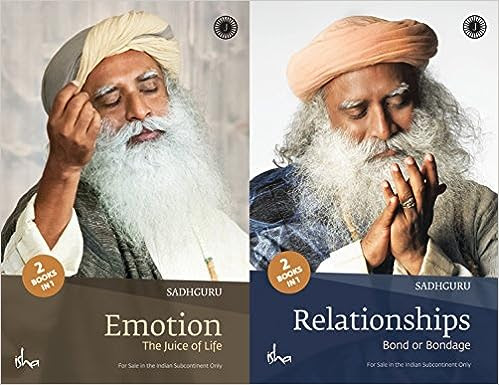